Bread, berries, game, fish, tar and nettle – the Kainuu cuisine is strongly characterized by clean ingredients from the nature and simple recipes. 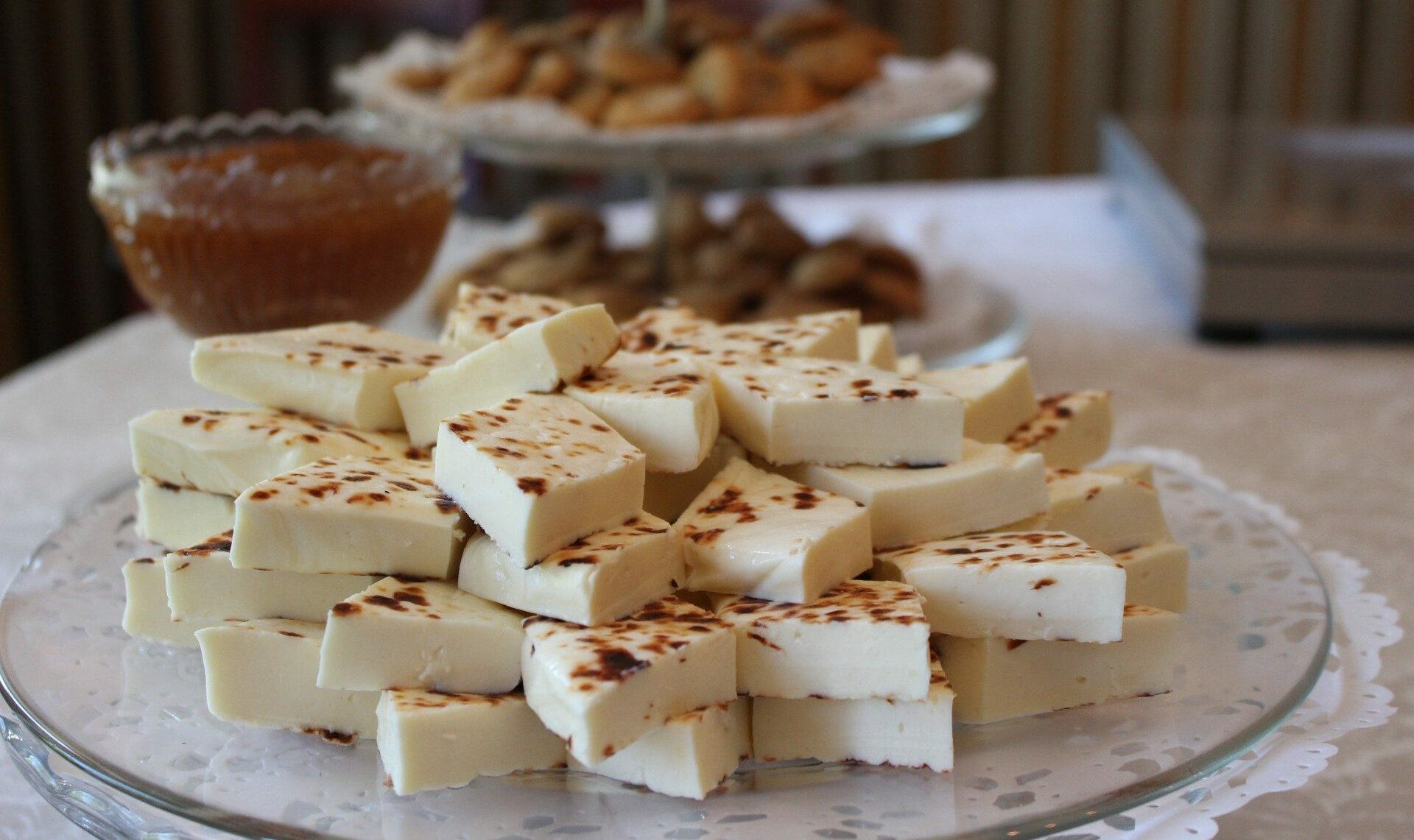 Ingredients from the waters, forests, fields and cattle

Cultural influences from all geographical directions, also the from Russian Karelia in the east, may be tasted in the Kainuu food. The location of Kainuu region defined the raw materials available, and created the foundation for the resilient Kainuu housewives, who used their imagination in planning the food for their families. 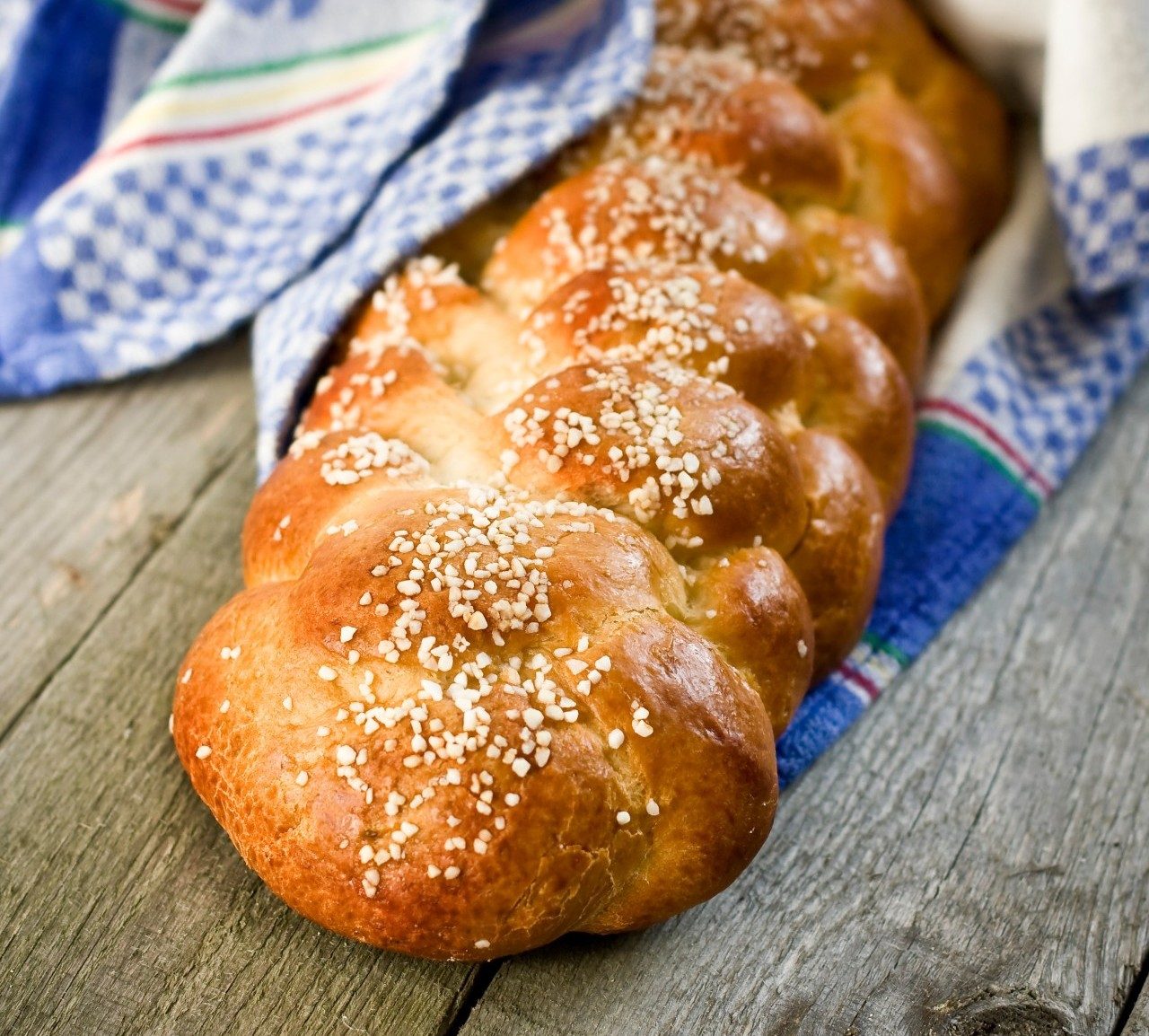 Cold Days in the Heat of the Stove

Cooking was concentrated around the stove in the large living room. Since the oven was also a source of heat for the living room, it could be used for cooking on a daily basis. Everyday dishes usually contained fish, meat, or both. 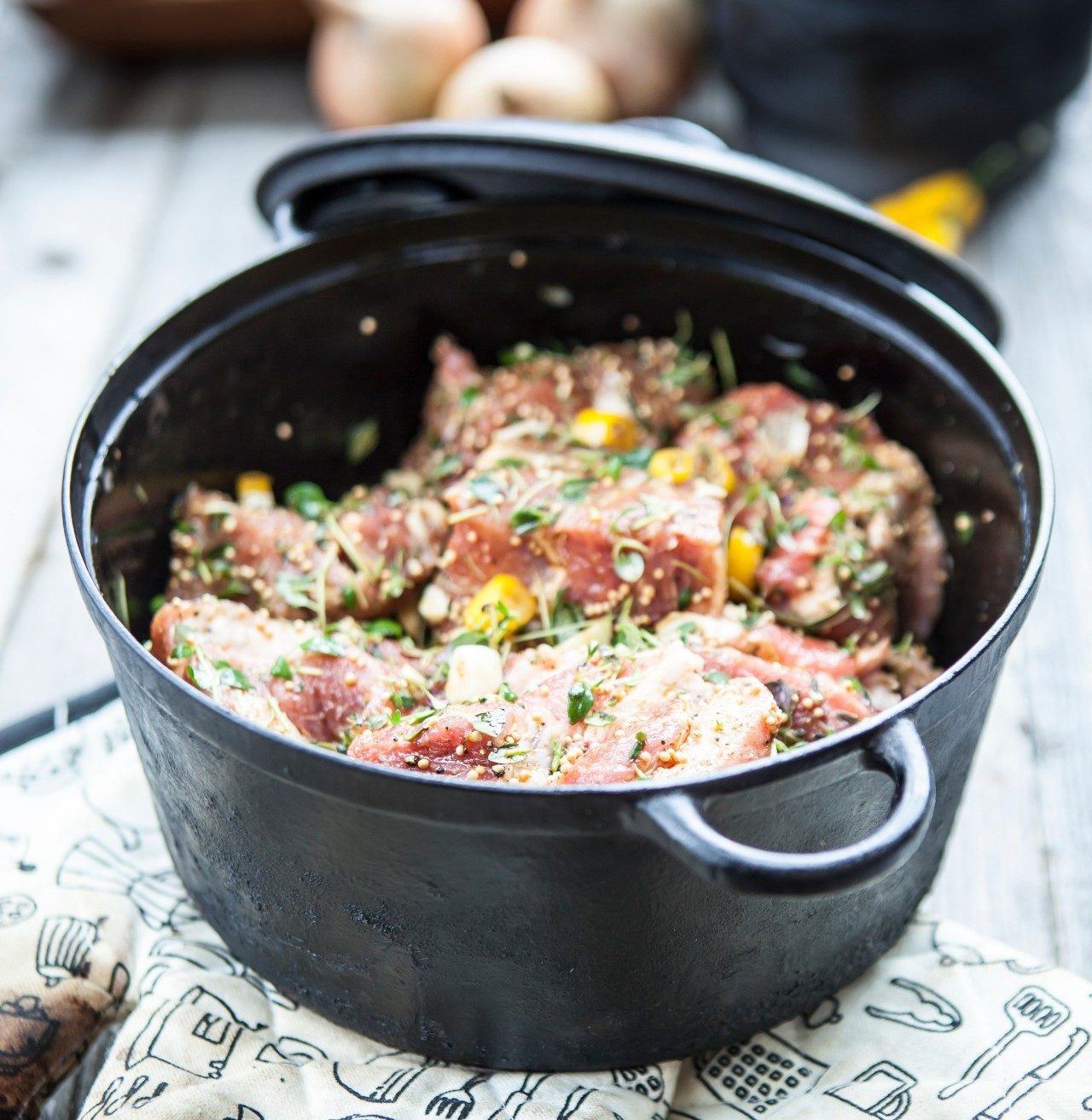 Kekri is a Finnish harvest festival, celebrated in the fall. For decades in the Finnish history, Kekri was the biggest annual celebration. The special Kekri dishes in the Kainuu region included for example soup with lamb head and brawn (a cold cut meat jelly). Nowadays, these are not so common anymore, but the traditional soup with smoked meat is still enjoyed at many places. Mämmi (a dessert made of water, rye flour and powdered malted rye), is nowadays mainly enjoyed at Easter time, but has traditionally been also a Kekri delicacy. 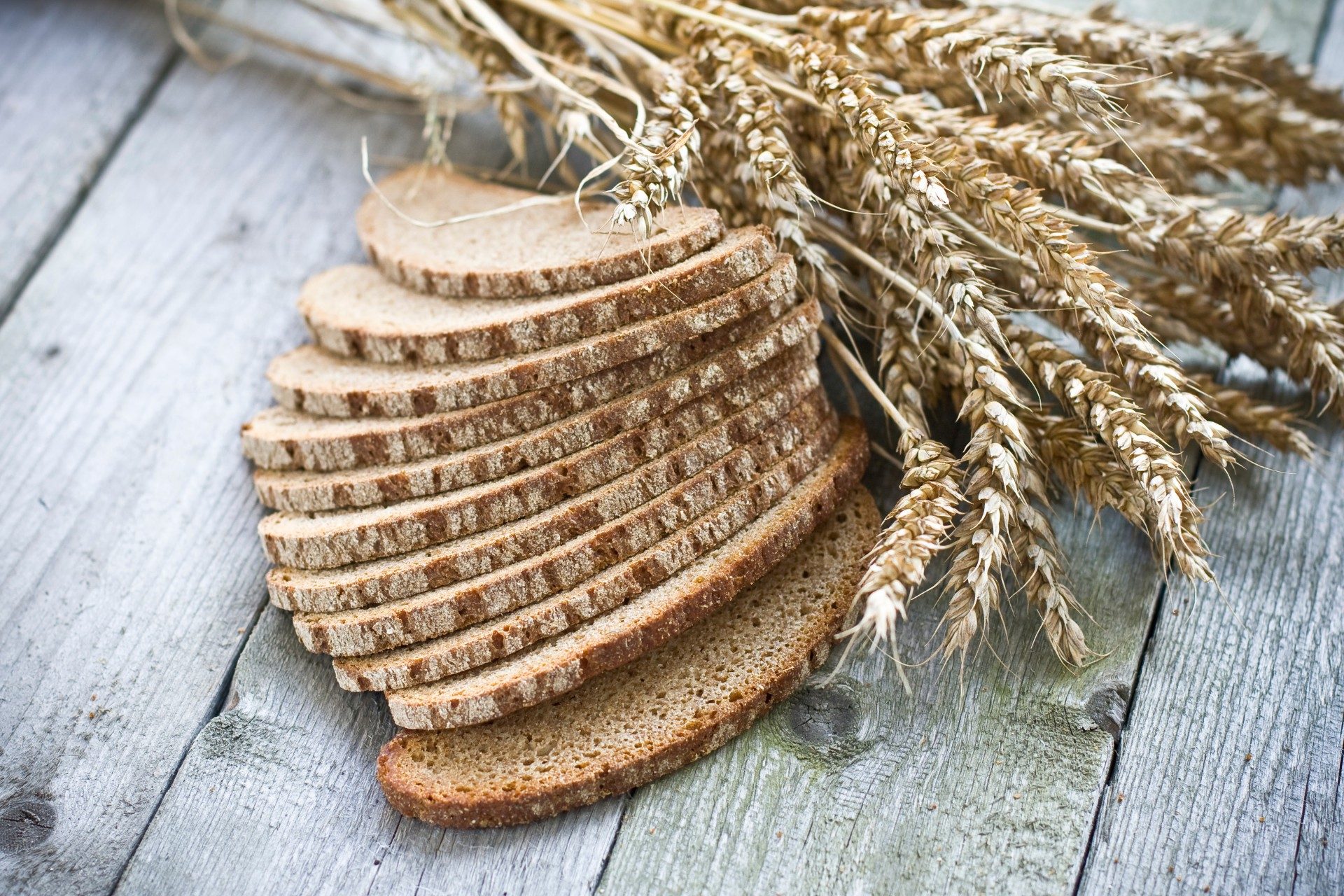 The distances between villages and towns in Kainuu are long, and in the old days, it took time to travel around. Therefore, it was important to have enough food with you to enjoy and to give you strength along the way. The traditional takeaway had to be nourishing, easy to carry and, of course, something that wouldn’t go bad quickly. The people would pack for example pasties, dried meat, poultry breast meat and air-dried pike in their back packs. 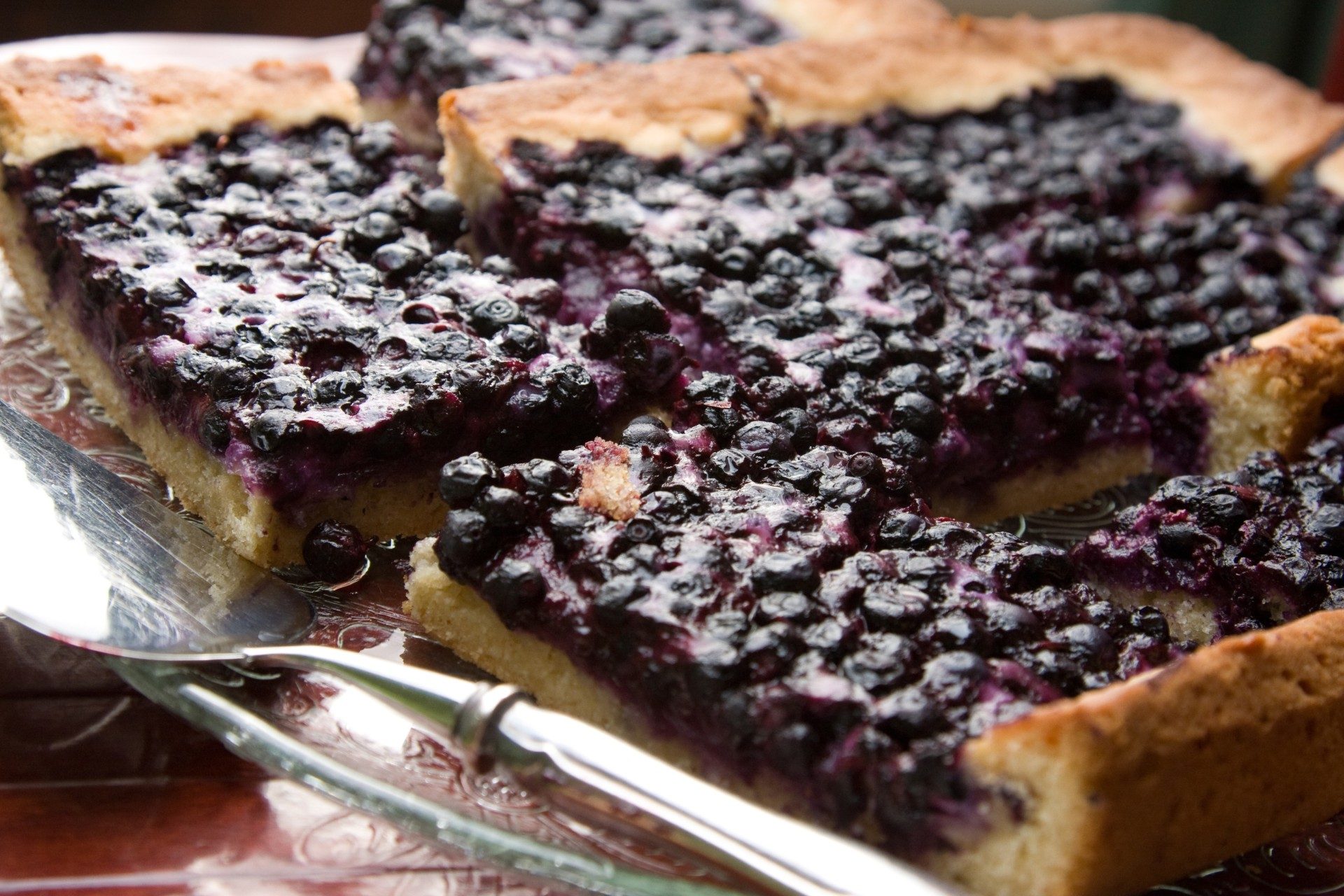 The Regional and Local Specialties

In the eighties, as a part of a national project, the local and regional foods of Kainuu were nominated.

The Regional Foods of Kainuu: 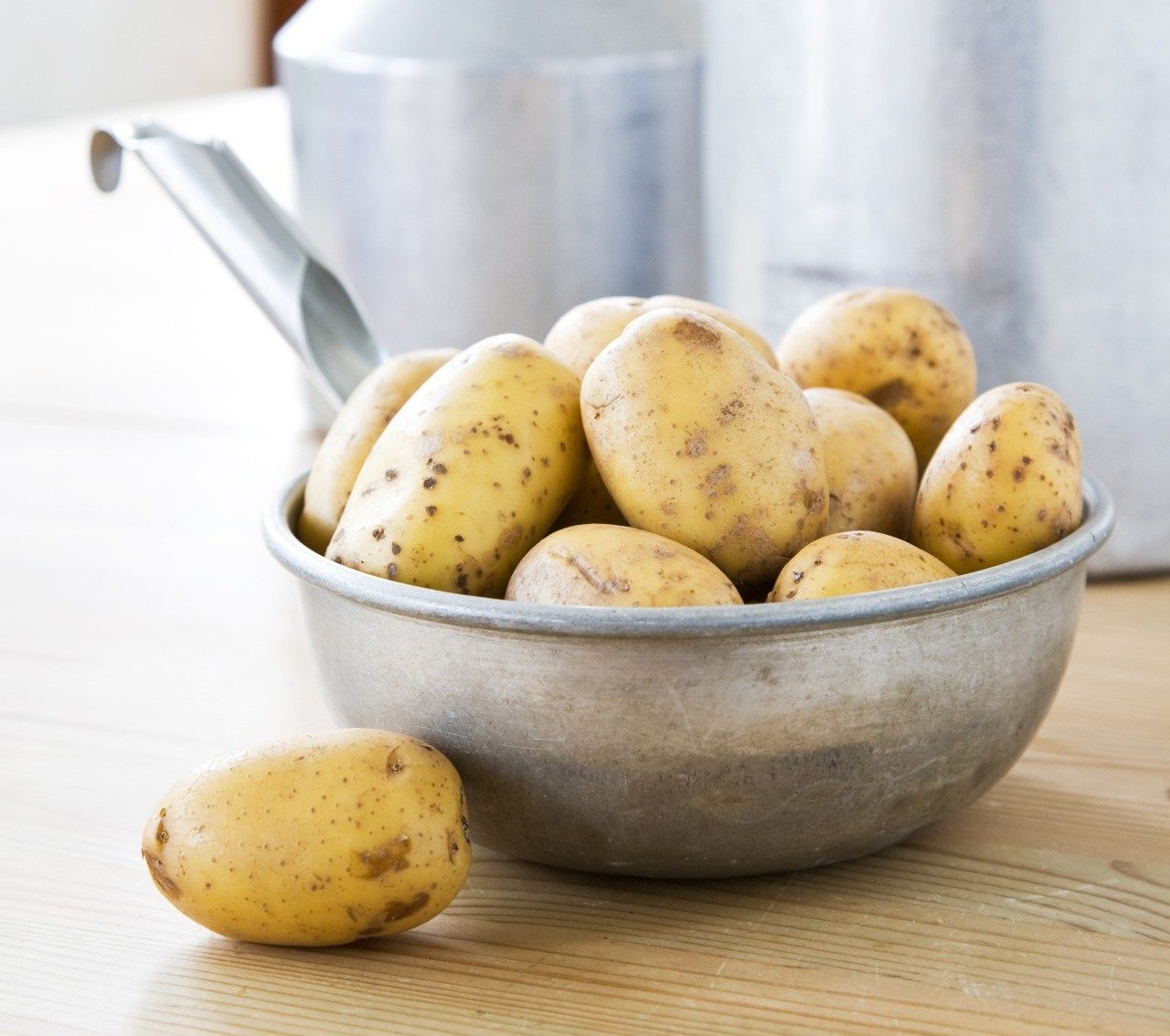 The Kainuu food has always been simple, yet very varied, full of energy and taste, the ingredients coming from the waters, forests, fields and cattle.

Game, especially birds, was a significant addition to the food. Of the berries, lingonberry, blueberry and cloudberry were the most popular. For a long time, mushrooms weren’t collected and preserved at all, but were perceived as “delicacies for the cows”. Only the eating habits spreading from Karelia  brought mushrooms to the food tables in Kainuu. When talking about the food the forest gave, we must not forget the bark bread, which on many autumns was the only ingredient in the Kainuu bread.

Milk, butter, meat and blood were obtained from the herd. Of those, the meat was of the greatest importance, traditionally prepared in a slow smoking process.

Of the products from the fields, barley and turnips were the most most used and appreciated, and the rye was almost of equal value, as well. The position of the potato was later established, as well as the position of the carrot and the swede.

Thickened soups may be mentioned as a specialty of Kainuu. There were made of meat, fish, berries, etc. 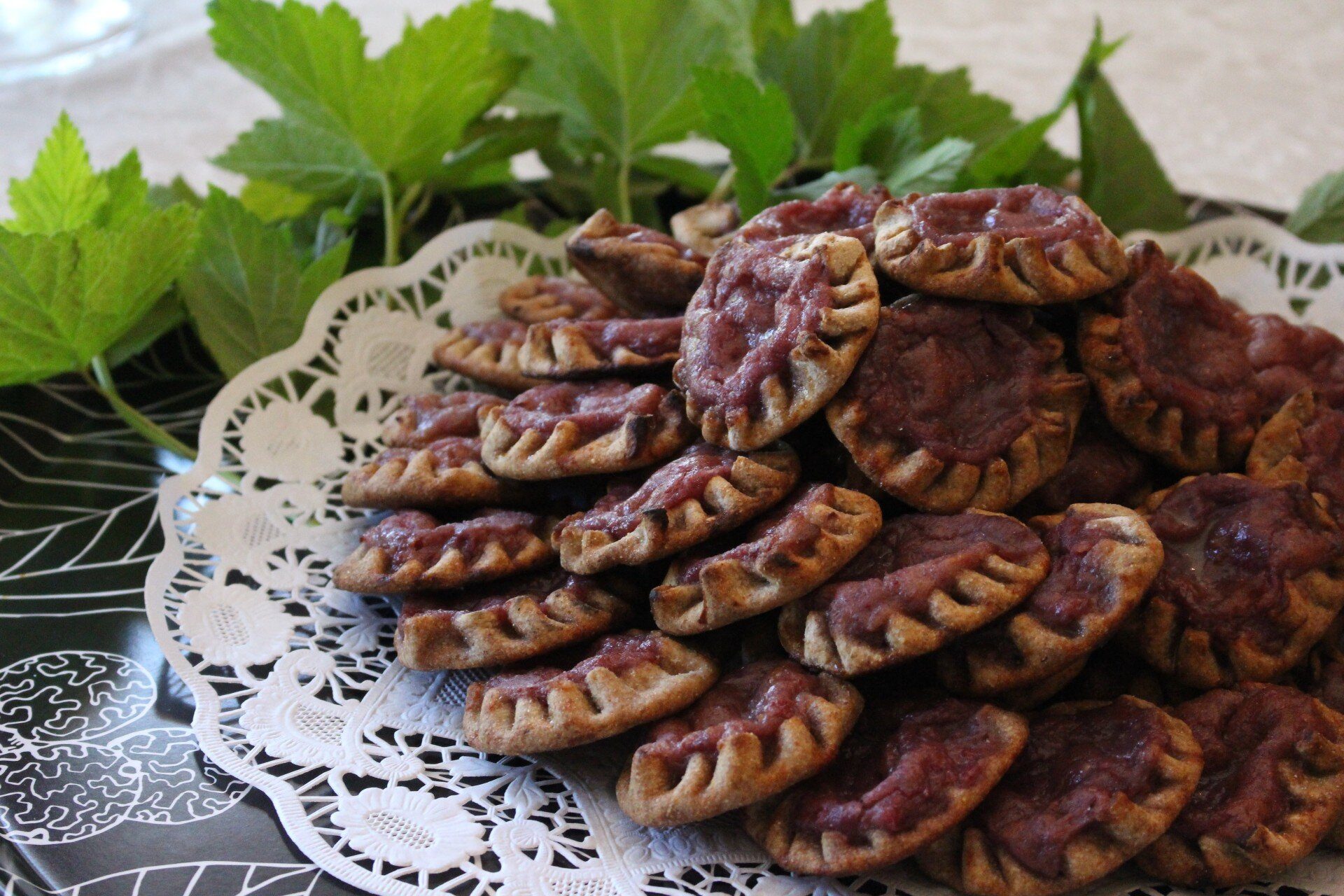 Sunday meals were somewhat different from everyday meals. In the morning, a special porridge called Talkkuna was prepared of finely milled, roasted barley flour. Barley porridge was eaten in Kainuu much earlier than rice porridge, as rice as an ingredient arrived in the remote Kainuu region later than in the rest of the country.

On Sundays and on feasts of other special days, roast or soup made of smoked meat were served. Even today, the latter is a part of many festive meals in Kainuu.

The soft sweet bread ”Nisu” made with rich yeasted dough, or traditional bread cheese, were served alongside the day’s coffee. 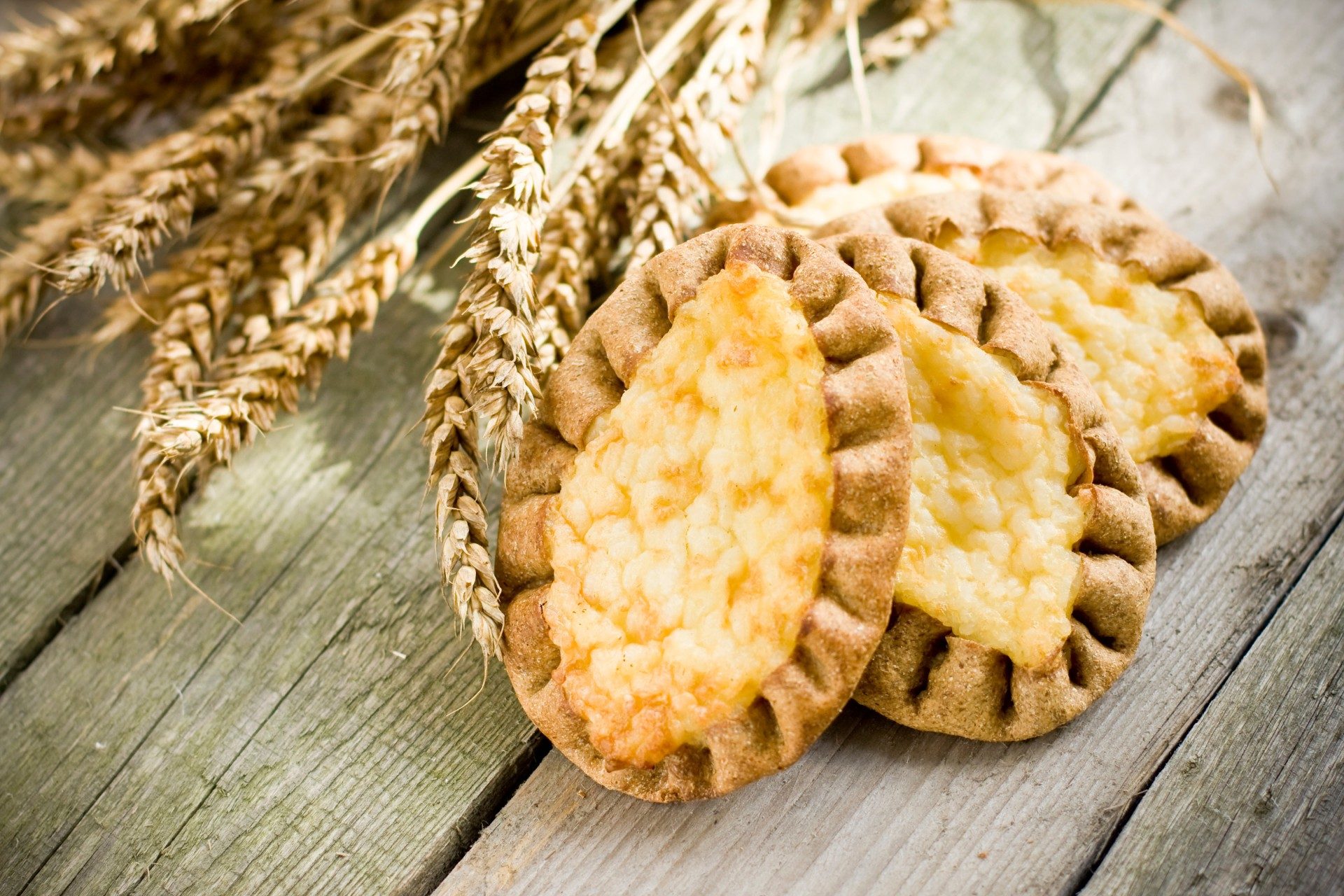 Kainuu is known for bakery traditions, and there are dozens of delicious bakery products to taste in the region. Bread in all its forms is the basis, as well as the pride and joy of Kainuu cuisine.

The stodgy, nutritious and healthy breads of Kainuu really take your hunger away – and they taste delicious! The sourdough rye bread made with the households’ own leaven passed down through the generations is as Finnish as it gets! The rye bread loaves from Kainuu were traditionally  quite large, described as “a couple of blocks wide and half a block thick”. Later, also the flat bread disc with a hole in the middle, known as reikäleipä, became a part of the selection.

The festive meals in Kainuu included many kinds of bread and pastries. From those, the soft flatbread called Rieska, usually barley-based, as well as the pasties and the ”Kukko” bread loaves with different fillings baked inside are the most famous.

A Rönttönen is a small and sweet, traditional delicacy from Kainuu. The open faced pie consists of a crust made of barley or rye dough, and is filled with a sweetened mashed potato and berry (most often Lingonberry) filling. The Kukko breads of Kainuu could be either open faced or with the fillings baked inside, and contain rutabaga, turnip, potato or fish. 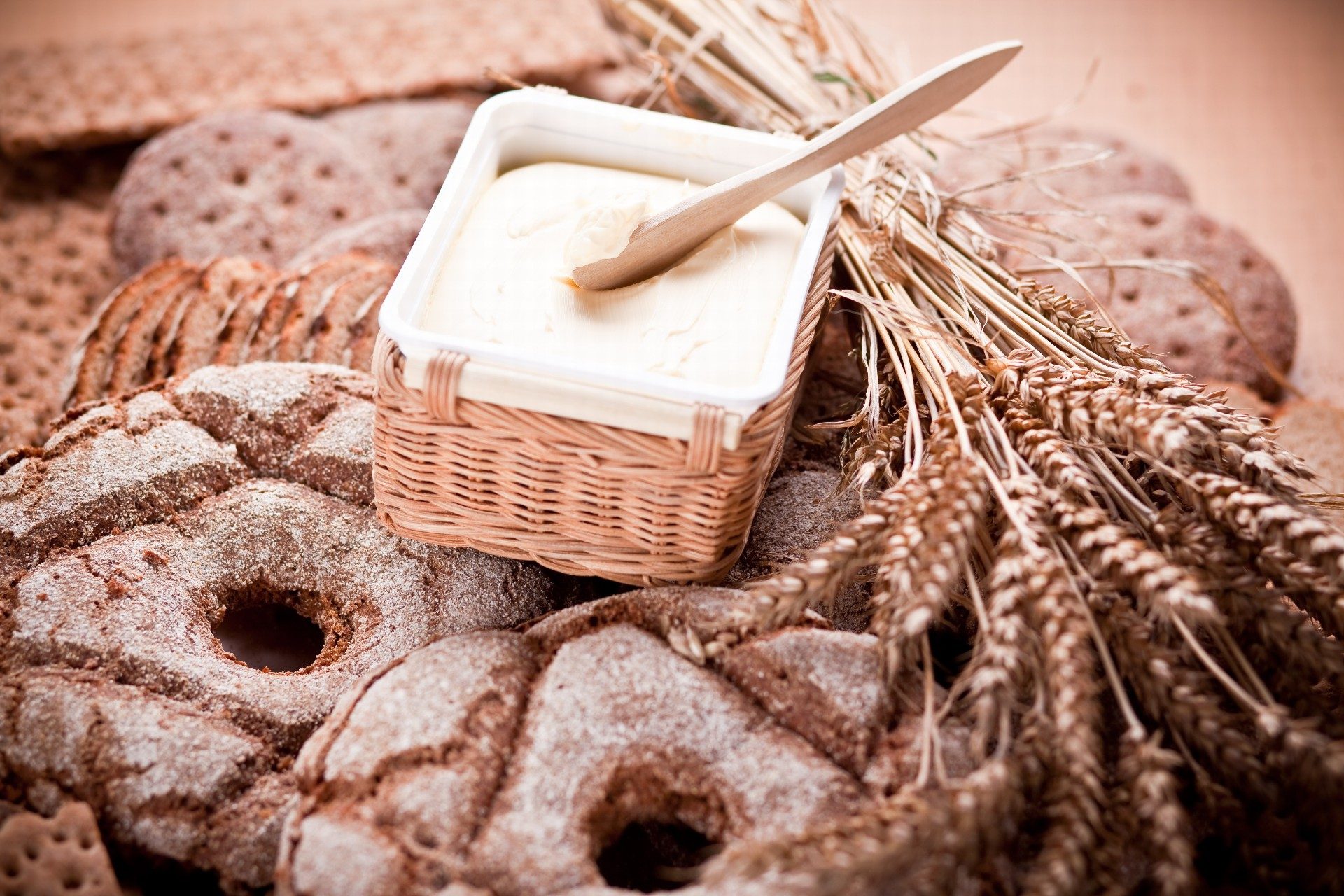